Limited to 300 copies on red vinyl!

HRŮZA ZVÍTĚZÍ ("horror will prevail") has been created as a monument to death. Not a fantastical death with promises something beyond this world, but the cessation of being which looms at the end of all lives. As I wrote the songs which became HRŮZA ZVÍTĚZÍ, I was obsessed by my own death, constantly fighting off panic attacks relating to dying, and living in a constant suffocating dread. Every section was written with the explicit goal of conveying this dread, while also pushing my own limits as an artist. Retrospectively, I believe this album to have been meditative and liberating for me: much of the anxiety that once plagued me is now enshrined here, forever. 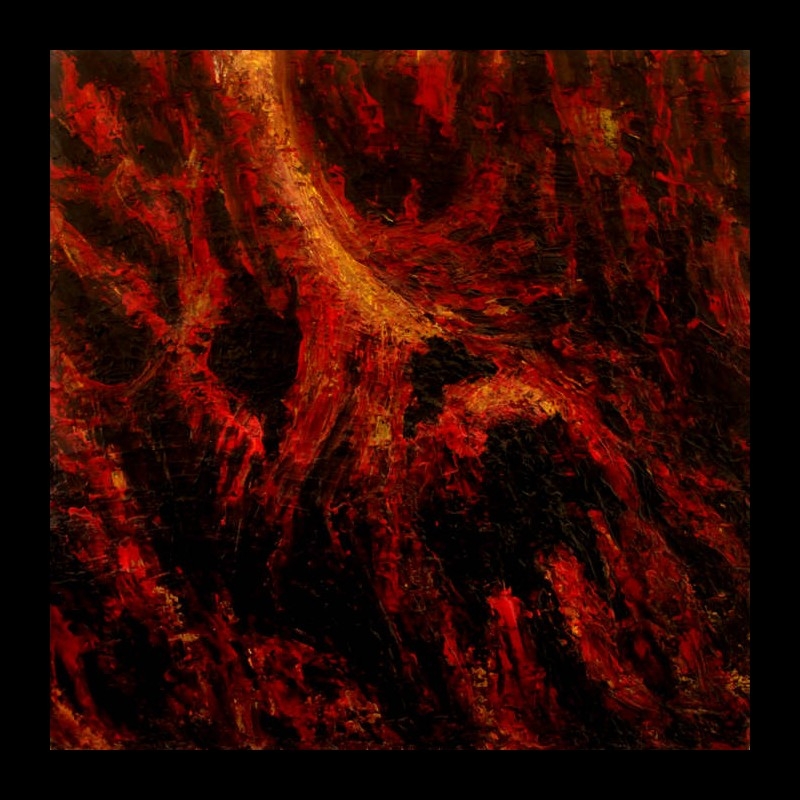 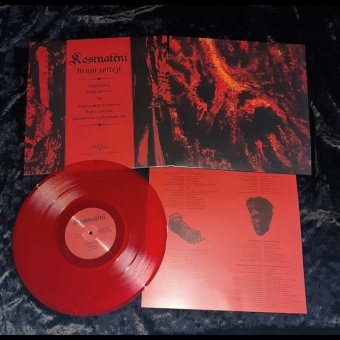