One of the most extreme and morbid acts from the pits of the satanic underground now returns with 10 apocalyptic anthems of Bestial Black Death following the path of Advent Of The Black Omen, Wicca, Down There, and Fallen Angel of Doom…. Recorded entirely using analog equipment, “Messiah of Darkness and Impurity”, Proclamation exceeds even the bestiality they attained on their last album. Few bands working within this subgenre have so successfully delivered such aggressive and violent onslaughts and few have remained so faithful to the blueprints established by Blasphemy, Beherit, Impurity, Sarcofago, etc. This is not a “retro” album, however. This release easily stands alongside the classics produced by those masters. Among the seemingly endless tide of Bestial Black Death bands released each month, few can be as favorably compared to the pregenitors of the genre. Proclamation is one of the few that can. Perhaps this is because Proclamation have studied the masters so thoroughly and refuse to be influenced by anything other than the unholiest of bestial black metal. You will hear no heavy metal influence. ..no norsecore…no funthrash…instead you will be thoroughly assaulted by chaotic riffs, morbid intros, searingly violent guitar solos, and blasphemous vocals from beyond that will rape and devour your soul. Released in conspiracy with Ross Bay Cult. 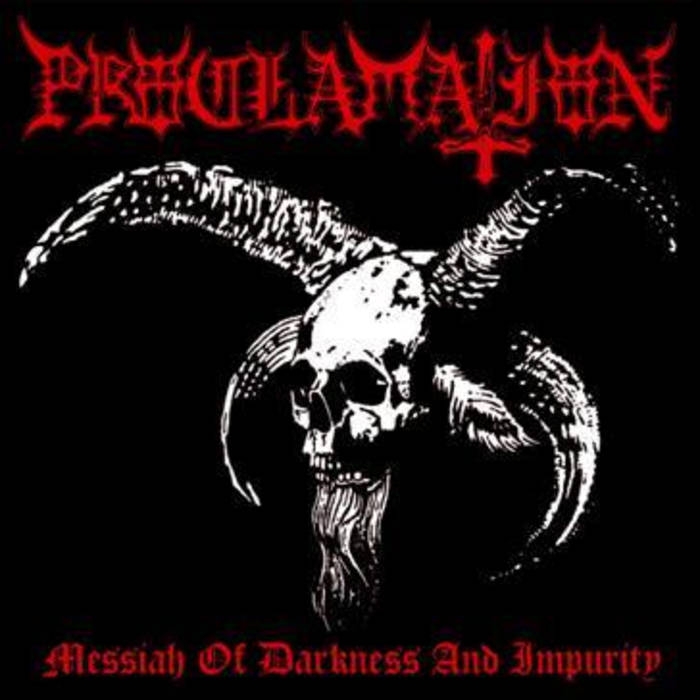