"Re-release of the long sold out CC’s second album. Originally released by Hiberica on Digipack format in 2001 and was sold out in a few months. Now is available again with new layout and bonus tracks from the also long time sold out “master of…” 7” Ep originally released by Drakkar Prod. Back in 2002 and like the original version incl. the Mayhem’s cover version “Buried by Time and Dust” with the special participation of Necrobutcher on the Bass. You can except nothing that true underground Black metal in all its violence and perversion." (Sadolust Records)

+Bonus Tracks:
10. Kidnapped,Raped and Murdered (For Satan)
11. Piercing the Eyes of the Necro-Whore 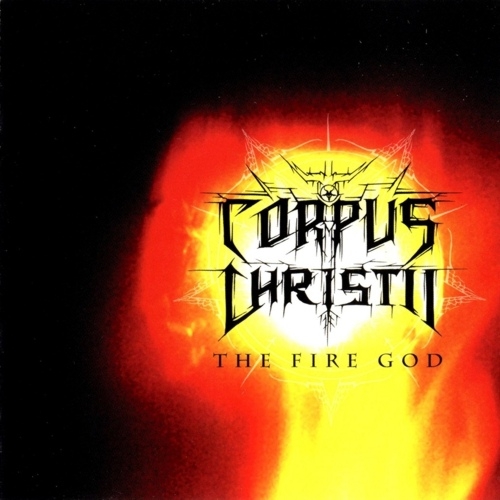