"Fantastic and noble packaged CD edition. Part two of the series of early days re-issues. CD comes housed in a stunning digifile, assembled inside a solid slipcase. All executed on special black cartone with silver printings. Also included is a both side printed fold-out poster, featuring an old and unpublished drawing and overall new artwork by Tern.

ILDJARN was a black metal band from Norway, formed in 1991 and active until 1997, has been hailed as one of the purest and most ferocious musical projects within the realm of extreme music. The music can be described as primitive and pretty lo-fi black metal, straightforward drums, riffs and harsh, hateful vocals, the later musical creations ventured into Ambient spheres. Although some releases included collaborations or guest appearances from other musicans (Nidhogg, Ihsahn, Samoth) the sole creator and man behind was always Vidar, who was previously also active with Thou Shalt Suffer (pre-Emperor) and later with Sort Vokter. Ildjarn showed true mastery in its craft, building ambience by simple tones, riffs and rhythmic arrangements that often tend to be more like a buzz of noise compared to common music.This essential and unprocessed 4-track musical force has always been exceeding and pushing the limits of emotional perception for most of its receivers."/EISENWALD 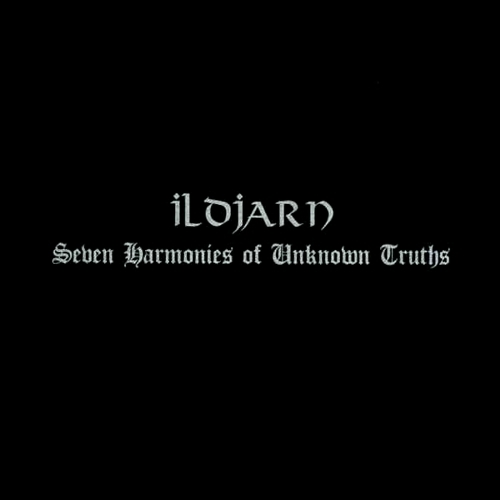 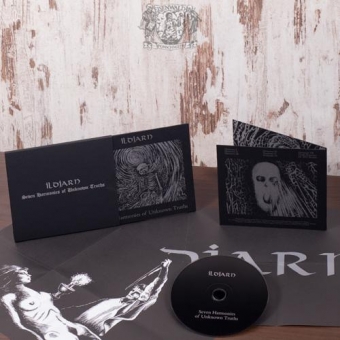