BLUT & EISEN PRODUCTIONS is proud to present FUNERAL THRONE's second album, Threshold. Originally released last year on a very limited cassette edition, Threshold is now being unleashed upon a wider audience to weave its spell. And what a spell FUNERAL THRONE harness here, a heaving mass of palpably physical energy yet one brimming with harrowing, hypnotic intent. Many of the song titles across Threshold - "Resurrection," "Through Transforming Fire," "Hypnotic Coils," and "Vessel" among them - paint a vivid picture of its contents; in fact, even the title of Threshold itself speaks volumes about the simultaneous ascent/descent the band undertake. Wrapped in a living/breathing style of production often missing from modern black metal - or even modern metal, in general - Threshold surges and pulses with a potency that's true heavy metal at its heart, stripped of degenerate Everyman cliche and shot through with the devilishness 'n' diabolism of idiomatic spiritual black metal. The Threshold presents itself - will you step beyond with FUNERAL THRONE? 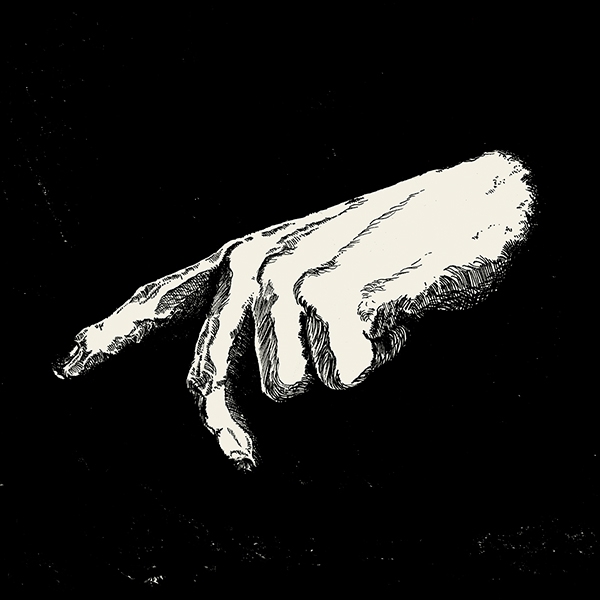 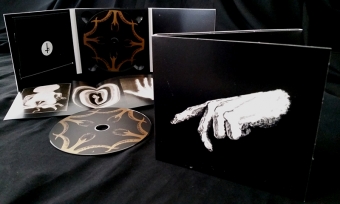