With distinguished pride and anticipation, Nuclear War Now! is pleased to announce the signing of GNOSIS to its enlisted ranks. Hailing from Florida (and its members having previously participated in other regional bands of somewhat disparate styles), GNOSIS was born into the esteemed lineage of a highly-regarded tradition in black/death metal. Their geographic roots notwithstanding, GNOSIS (from the Greek term denoting a “religion of knowledge”) may actually share more in common musically with the tradition of the country from which the name is derived. Though the band is clearly anything but a clone of a previously established style or aesthetic, the riffs themselves exude characteristics similar to those that adorn the ancient Greek canon of black metal (VARATHRON, in particular, comes to mind). On the other hand, and further confirming the difficulty in strictly characterizing the band's output according to a particular sound, the vocals, song structures, and atmosphere are more reminiscent of Goetia-era MYSTIFIER. These elements combine most effectively to produce a singular result that is both unique in and of itself, while at the same time paying homage to the ancestors of two distinct heritages that laid the foundations upon which this temple of wretchedness could be built.(Description by C. Conrad)

1.Intro
2.Primæval Light
3.The Plague of Azotus
4.Temple of the Sea
5.Chariot of the Sun-Moon
6.Cult of the Great Serpent
7.Lotan's Dwelling
8.Apzu Tiamatu
9.Gnosis
10.The Third-Eye Gate 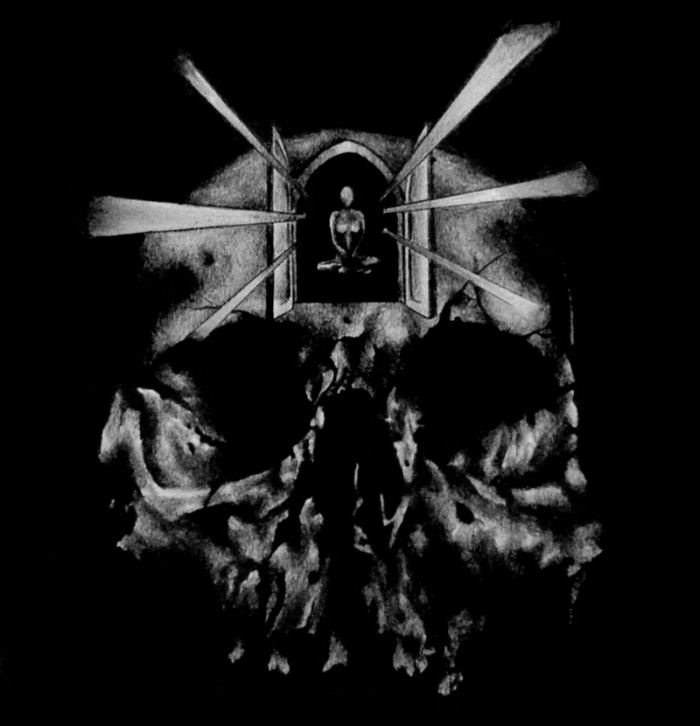 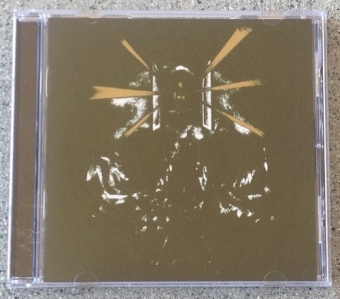