Singapore's foremost extreme metal import, IMPIETY began in the dark, fateful days of the early '90s, and thus their debut album is a sign of the times. Back then, IMPIETY took the more goatly aspects of their early, EP-era sound and here kicked up the blitzkrieg speed immensely, harshing out the production in a more blizzard-like aspect not unlike their Norwegian contemporaries. What resulted on Asateerul Awaleen is a unique synthesis of north and south, frost and fire, of nuclear barbarism and icy majesty. 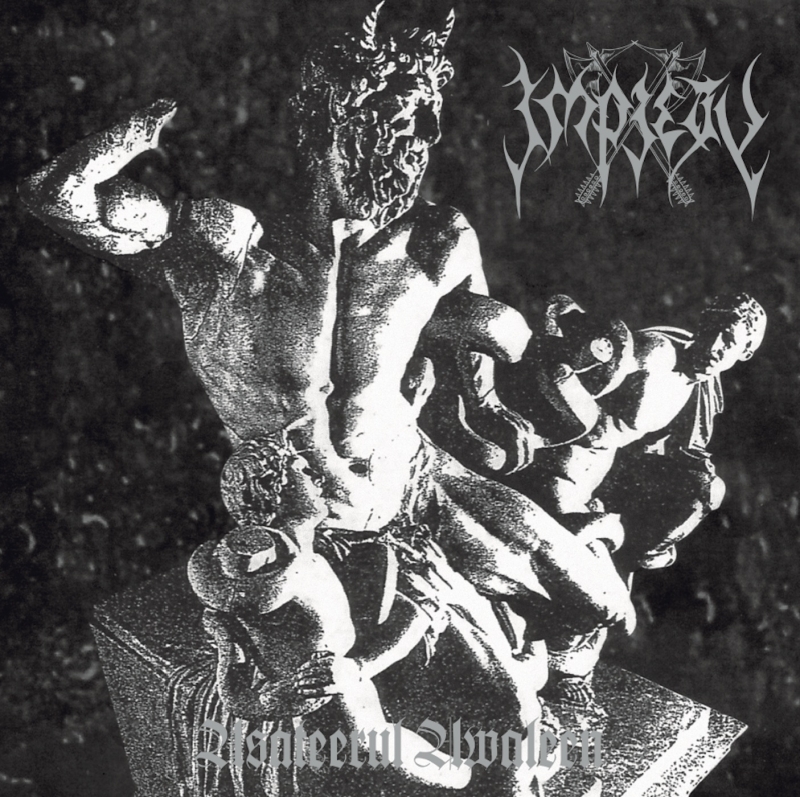