"The Black Arts" recorded and mixed at SIN ENA studio in December 1991.
All Necromantia & Necromancy material is released under license of The Principality Of Hell Recordings. 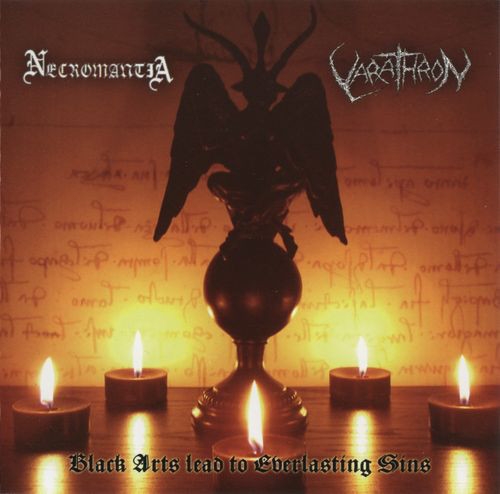