Beastcraft were formed in Norway, 2003, united by members that has been a part of the scene since the early nineties. The band were created as a rusty audible sword towards the clean and bleak metal sound of the new millennium, focusing heavily upon both the original necro production and its aesthetics, combining the core of the first and second wave of black metal. The band has deliberately been extremely selective both when it comes to doing interviews and playing live, wanting the band to remain in the underground shadows.

Limited edition to 250 copies, black vinyl with silkscreen on B side, 350g jacket & 220 innersleeve, all assembled in a pvc overbag. Complete new layout revisited by Sorath himself. 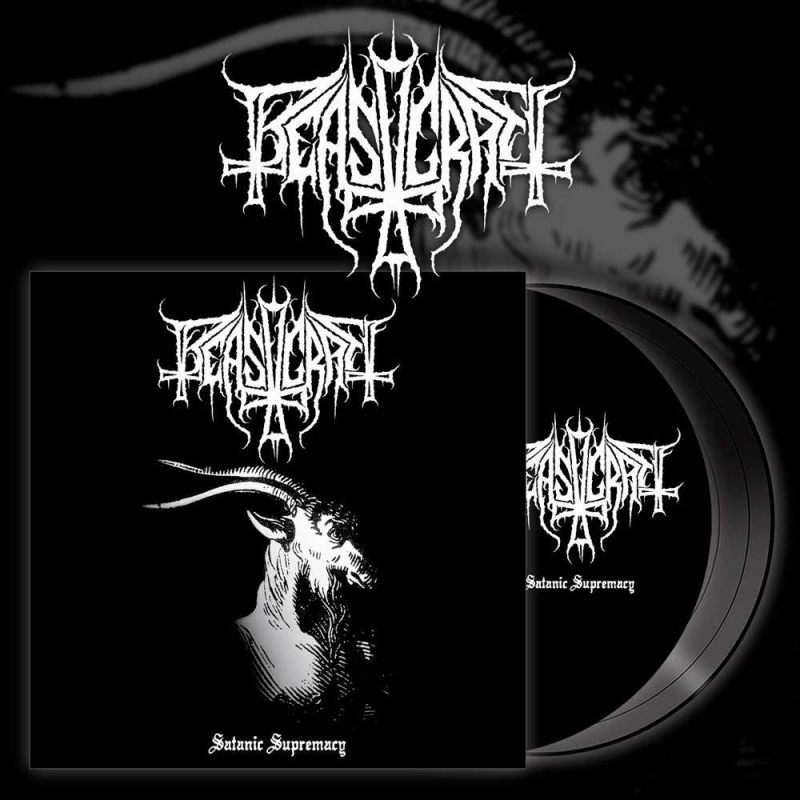