CRAFT embodies the black metal virtue of raw spiritual energy expressed through violent, ripping guitar-work and unholy rhythms enhanced by demonic vocals. The band has long enjoyed a massive cult status within underground circles, yet also gained strong acclaim and recognition by mainstream metal media and critics. Swedish nihilist horde CRAFT unleash the long awaited reissue of 2005's hallmark album 'Fuck The Universe'. Commonly regarded as one of the most important black metal releases of the last 20 years, 'Fuck The Universe' pays respects to the orthodox black metal of the past while dishing out noteworthy levels of extremity and fear.

Side C
Xenophobia / The Suffering Of Others / Destroy All

Side D
According To Him / Principium Anguis 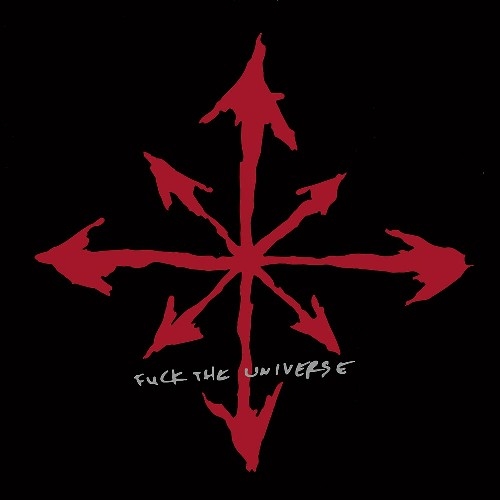