Thousand Swords, mile stone in the history of Black Metal, and black diamond in history of Graveland. Pure, Unclean Black Metal with elementals of folklore and middle-age music. Recorded in 1994-1995 in the deep forest between howling wolves and dancing witches. The act of pure rebellion against Christianity. The idea of this album was awaking of the ancient spirits of ancestors, to stand with them against the religion of light. With Thousand Swords Graveland started his march to War, war with hypocrisy and false prophets. Riffs and concept of the album has it’s core in music of old Bathory and Emperor, what makes it sound pure but monumental at the same time. For many Thousand Swords is not only classical and best album of Graveland, but one of the most important albums in whole history of Black Metal. First edition of this album was released by Rob Darken’s Isengard Production. This album opened people’s minds for something more, not only new, never done before in a history mixture of black metal essence with influence of old music, but on new character of fight not with weapon but with word and music. 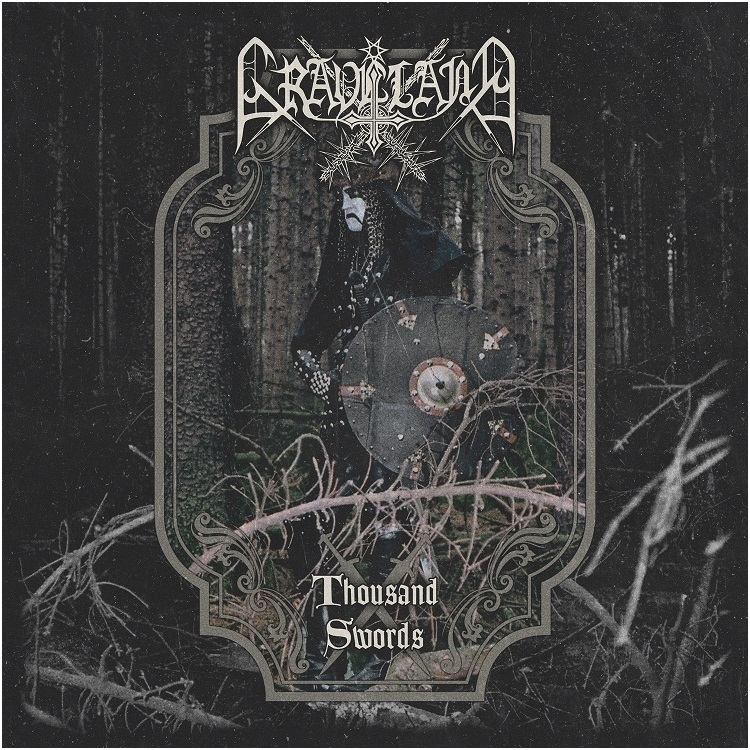