Compilation of tracks from their splits, plus 2 bonus tracks (A new partially re-recorded version of Left Unspoken, which originally appeared on the Four Burials split, and a Thergothon cover).

1. Left Unspoken (new version)
2. The Epitome of Gods and Men Alike
3. A Slow March to the Burial
4. Descent of the Flames
5. Elemental (Thergothon cover) 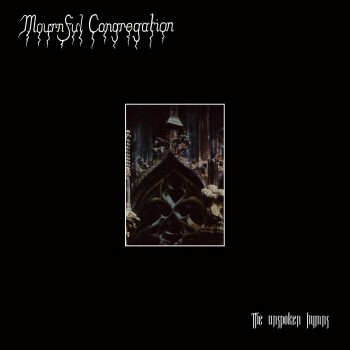