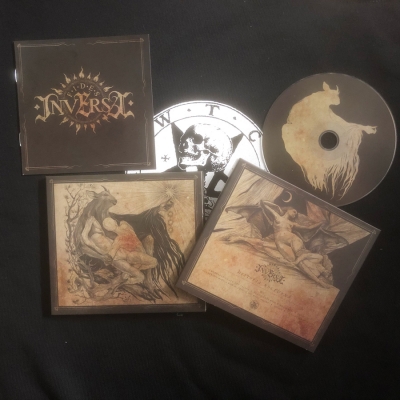 Bethlehem - A Sacrificial Offering to the Kingdom ... - CD