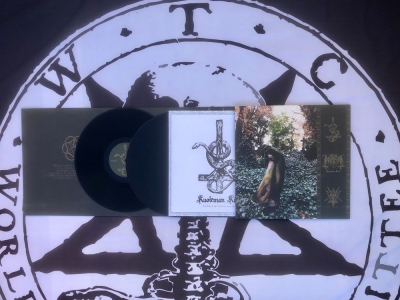 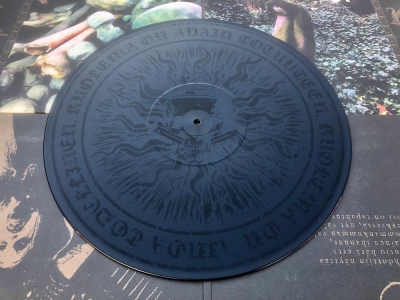 Categories
Shipping country
Quick purchase
Please enter the article no. from our catalogue.
Welcome back!
New productsmore
Verbum - Exhortation to the Impure - LP 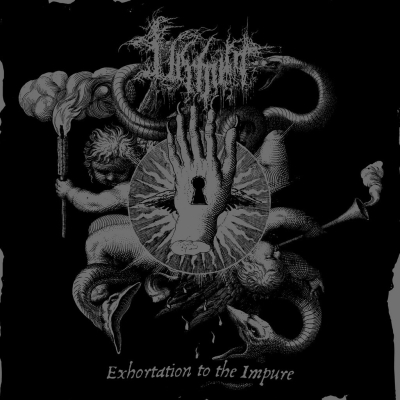