W.T.C. PRODUCTIONS is proud to present the debut demo of SOTHERION, Schwarmgeist.

Spawned by the mind of infamous composer BST (Aosoth, The Order of Apollyon) in total isolation, in the midst of the first lockdown of 2020, SOTHERION is a one-man project paying homage to the late ‘80s and early ‘90s second wave of black metal. Inspired by disgust for the modern world and its deification of mediocrity and glorification of rats, and motivated by a search for old ways of recording razor-sharp guitars and low-pulsing kick drums, the debut demo Schwarmgeist came to be in a heartbeat, acting as a beacon for what was next to come.

A contract was made with W.T.C. PRODUCTIONS, and work began shortly after within the depths of the infamous BST Studio to sculpt and breathe the stench of death into a humble monument to the old scene, resulting in a full-length record entitled Vermine. Across the continual curse of the year 2022, SOTHERION displays its full powers – and full vision – between Schwarmgeist and Vermine. BST’s renown certainly precedes him, but SOTHERION is surely his most personal work yet: French black metal shall be renewed by consecrating its blood pact with the past.

With no small amount of shock and awe, W.T.C. unleashes Schwarmgeist without warning, preparing the masses for the inevitable infection of Vermine. This is no more and no less than what the modern world deserves 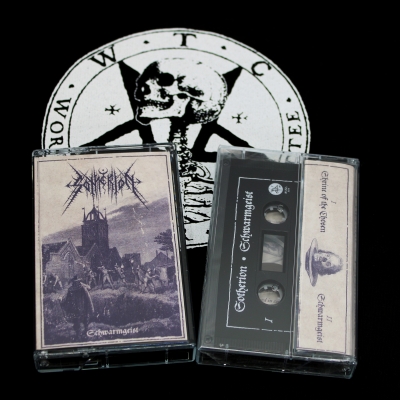 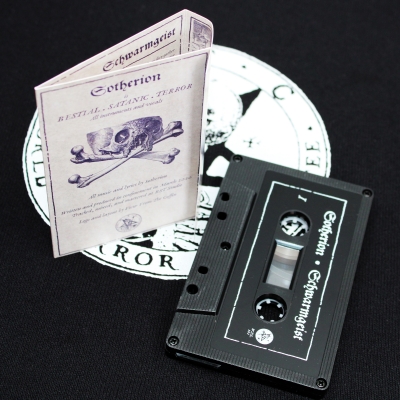