Gatefold DLP version of "SamaeLilith: A Conjunction Of The Fireborn", a 4 way split album by THY DARKENED SHADE, AMESTIGON, INCONCESSUS LUX LUCIS & SHAARIMOTH. The vinyl version comes as a Gatefold Dlouble-LP with printed inner sleeves and 4 LP sized inlays. 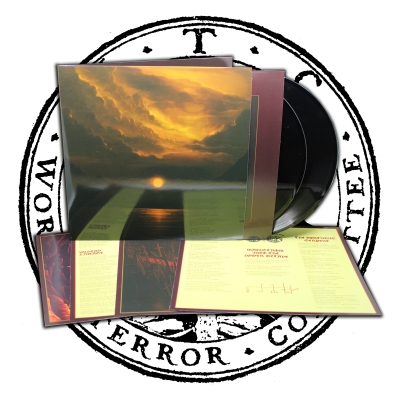 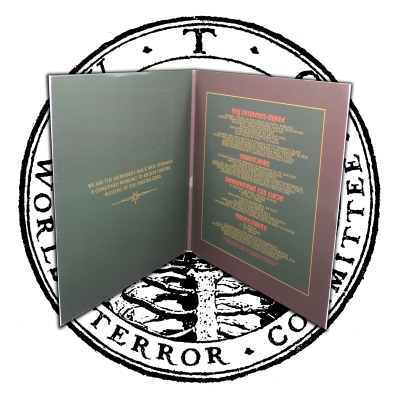 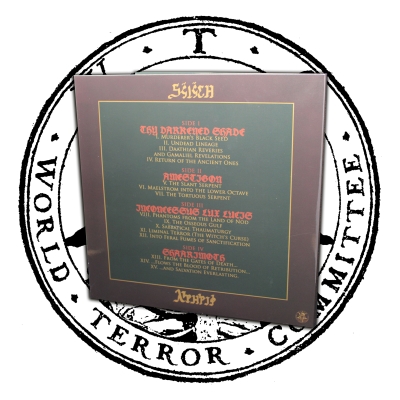 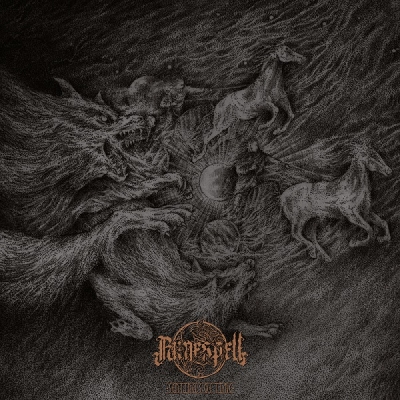