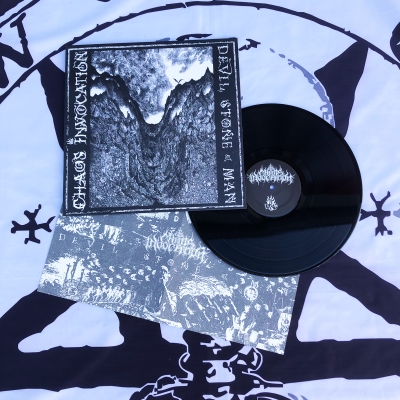 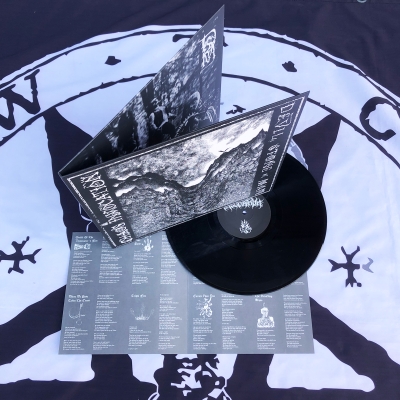 Chaos Invocation - In Bloodline With the Snake - T-Shirt

Chaos Invocation - Curses Upon You - T-Shirt 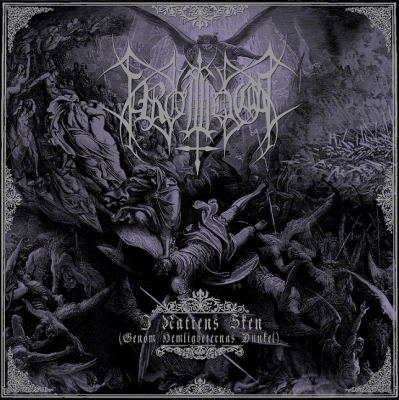