At long last, Norwegian black metal vanguard TORTORUM return with Rotten. Dead. Forgotten. It's been two years since the release of the band's critically acclaimed second album, Katabasis, and in that time, ubiquitous drummer Dirge Rep has amicably departed TORTORUM's ranks. Bloodied but unbowed, the trio saw fit to record an all-new mini-album, bearing the ominous title Rotten. Dead. Forgotten. This title is prescient, and wholly descriptive of the six-track record's contents. Moving at a slower, more methodical pace, Rotten. Dead. Forgotten. stomps forward with a hideous energy that literally feels DEAD. Like a reanimated corpse or malignant specter, the TORTORUM of Rotten. Dead. Forgotten. has turned a new and no-less-harrowing page here, largely leaving behind the orthodox speed of their massive first two albums and striking upon largely unexplored terrain where space and shade are blackened to a crisp and are patiently pushed forward with a palatable sense of maturity. Then again, the fire of old does occasionally ignite across the mini-album's six, comparably more stretched-out tracks, suggesting that the future is wide open for this equally surprising/dependable band. And like always, TORTORUM are no strangers to the stage, and will soon be defiling them across Europe with a sound that's truly Rotten. Dead. Forgotten.(N.T.B.)

The vinyl version of Rotten. Dead. Forgotten. comes with a A5 sized booklet and is limited to 500 copies, 100 copies come with red col. vinyl. 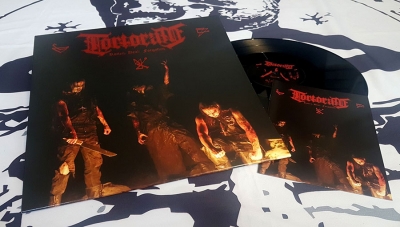 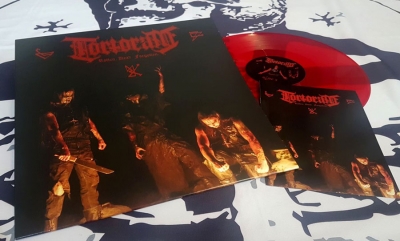 Ondskapt - Slave Under His Immortal Will - LP (clear vinyl)

Ondskapt - Arisen from the Ashes - LP 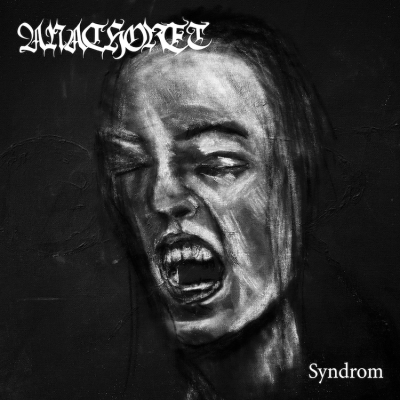