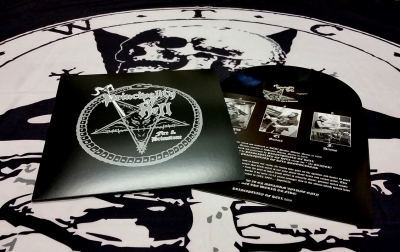 Svartsyn - A Night Created by the Shadows... - LP 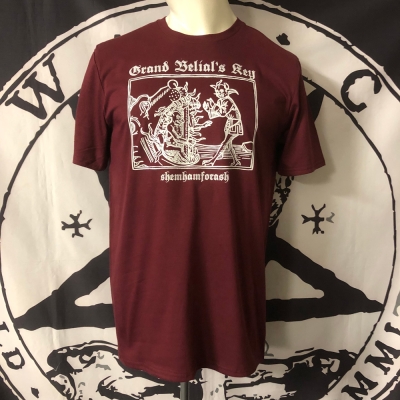