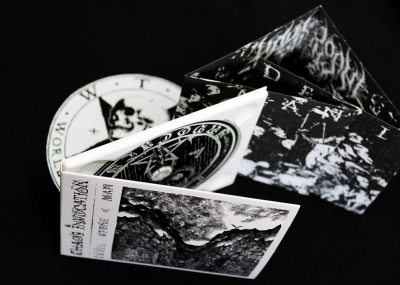 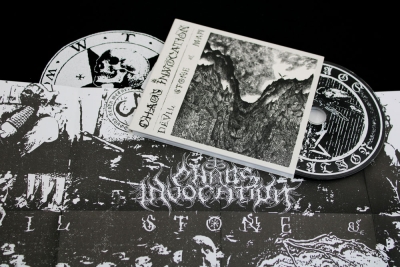 Chaos Invocation - Curses Upon You - T-Shirt

Mysteries - In The Dark & Sodomy - CD

Shrine of Insanabilis - Disciples of the Void - Hooded Sweat

Shrine of Insanabilis - Disciples of the Void - T-Shirt